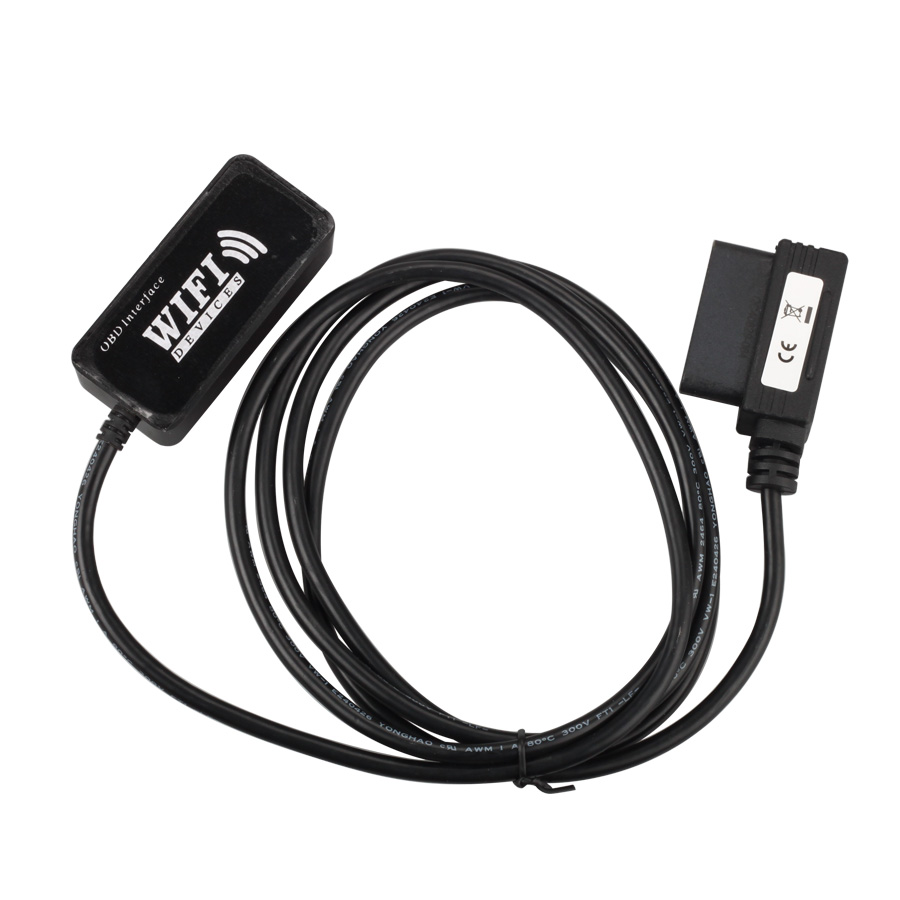 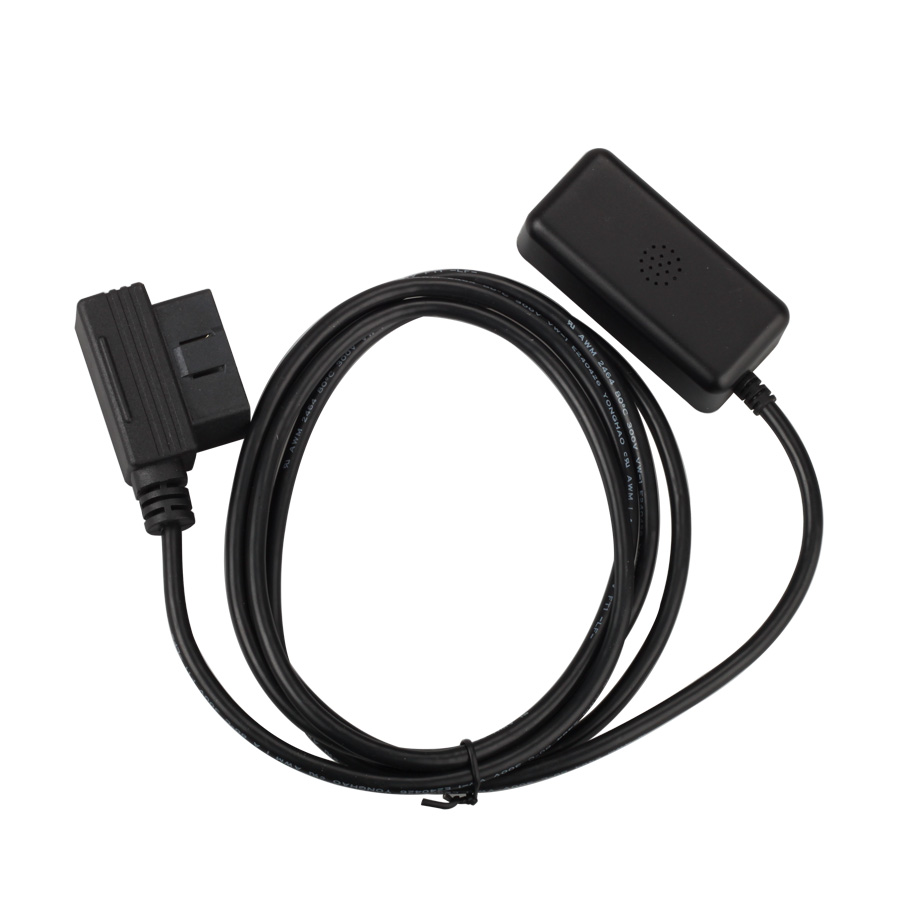 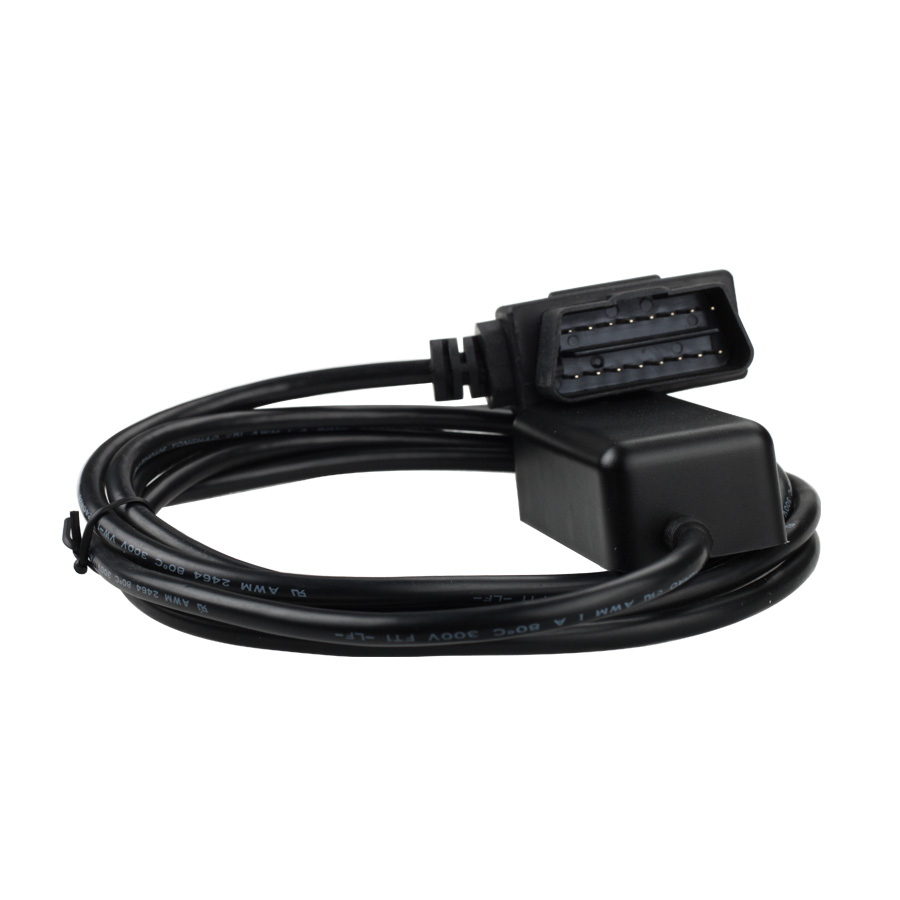 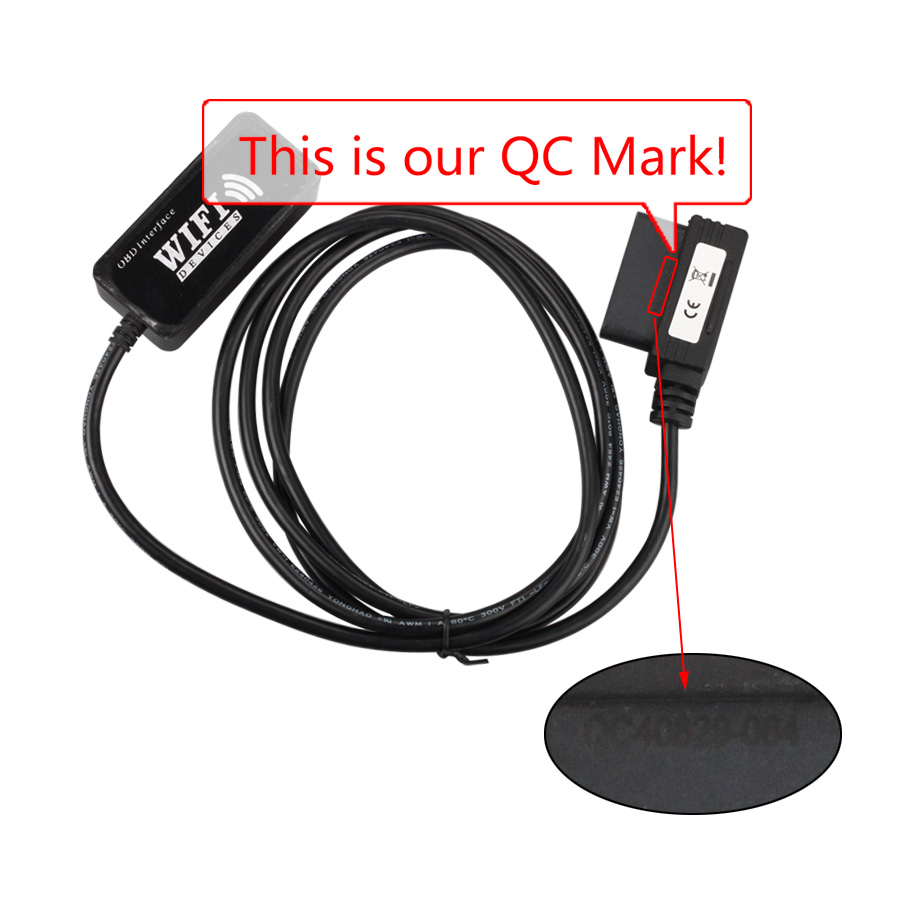 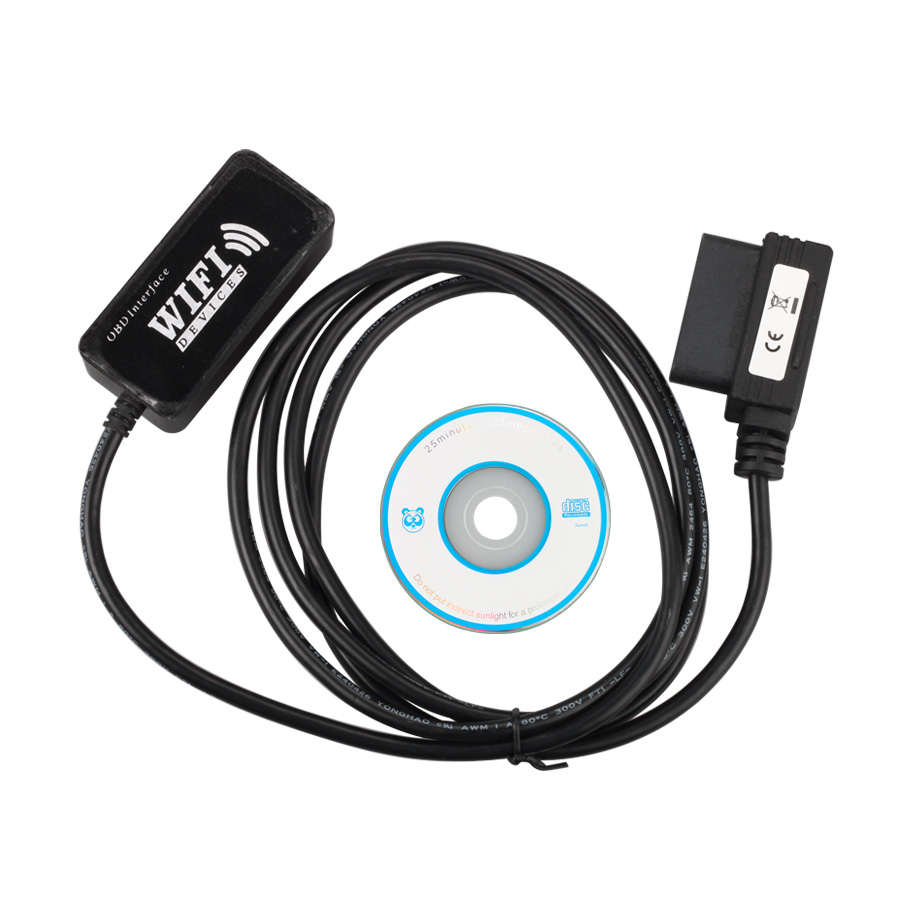 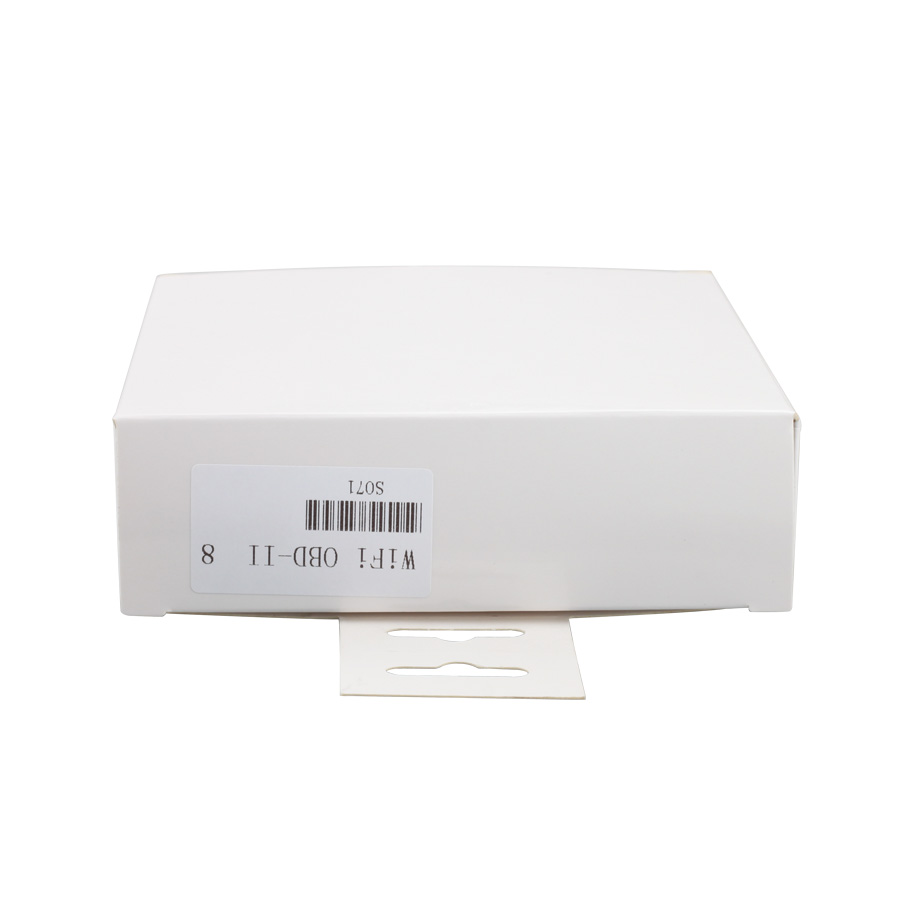 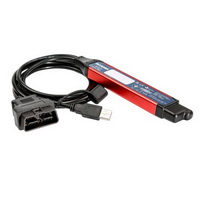 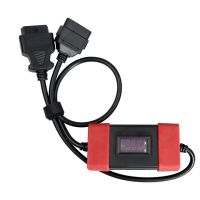 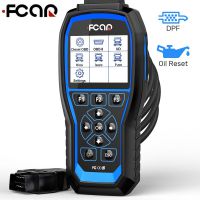 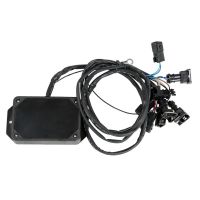 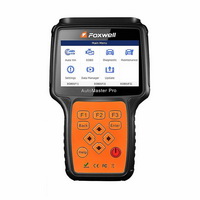 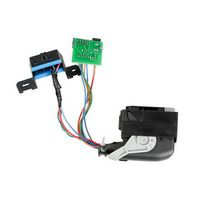 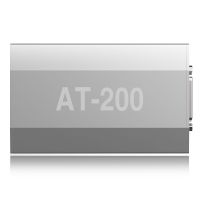 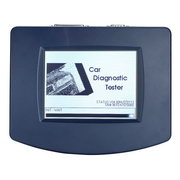 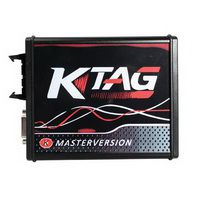 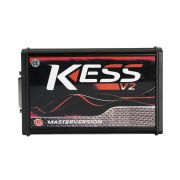 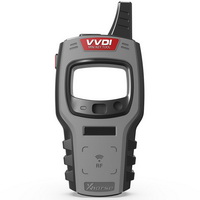 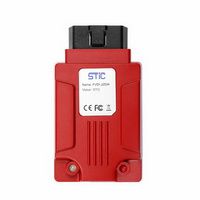 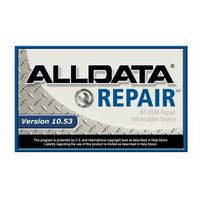 Important Note: As the wholesaler, we provide the package containing the Car OBDII device"Apple" and "iPad" are trademarks of Apple Inc.,registered in the U.S.and other countries. This is not claimed to be an authorized or branded product by Apple Inc, although it is compatible.

#1 Marco antonio kaneko
Sep 9, 2018
Very fast to len. area in six days. The drive with the progs is whole, everything is installed and connected. I haven't checked the car yet.